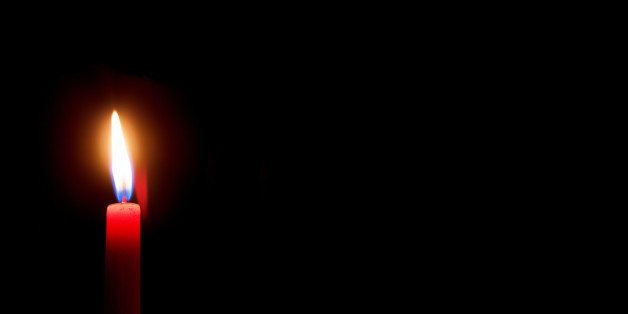 The Green Party believes in supporting the safety, dignity and equality of all people, regardless of sex, gender identity, or sexual orientation. Our diversity platform includes LGBTIQA (Lesbian, Gay, Bisexual, Transgender, Intersex, Queer/Questioning, Asexual, and those not identified with any of these letters) people. We oppose discrimination and violence, including any directed against a person’s expressed or perceived gender or sexuality. In keeping with our Pillars of social/economic justice, grassroots democracy, ecological wisdom and and peace/nonviolence, the Green Party of Suffolk supports Transgender Day Of Remembrance, both as an event and in its local observances.